Whilst I was home over half term I spent a couple of hours scouring local charity shops to find cheap books. I ended up spending £10 and bought the books below: 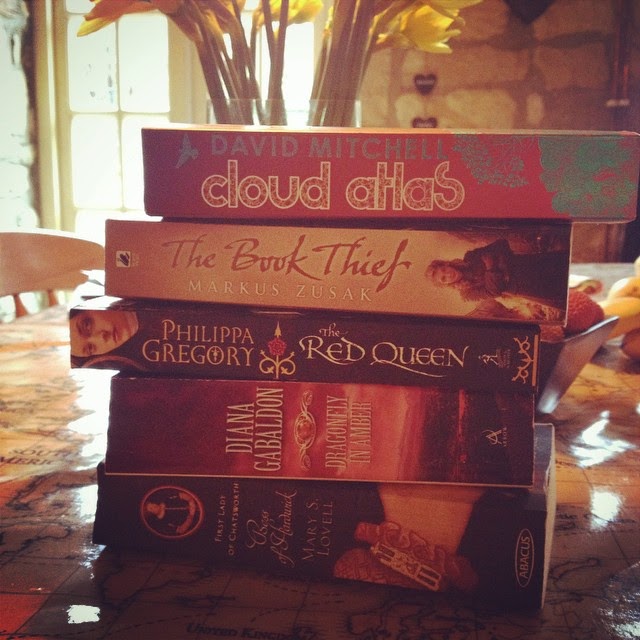 That's £2 a book! And they were all pretty good quality

'Bess of Hardwick was one of the most remarkable women of the Tudor era. Gently-born in reduced circumstances, she was married at 15, wedded at 16 and still a virgin. At 19 she married a man more than twice her age, Sir William Cavendish, a senior auditor in King Henry VIII's Court of Augmentations. Responsible for seizing church properties for the crown during the Dissolution, Cavendish enriched himself in the process. During the reign of King Edward VI, Cavendish was the Treasurer to the boy king and sisters and he and Bess moved in the highest levels of society. They had a London home and built Chatsworth House in Derbyshire. After Cavendish's death her third husband was poisoned by his brother. Bess' 4th marriage to the patrician George, 6th Earl of Shrewsbury, Earl Marshall of England, made Bess one of the most important women at court. Her shrewd business acumen was a byword and she was said to have 'a masculine understanding', in that age when women had little education and few legal rights. The Earl's death made her arguably the wealthiest and therefore - next to the Queen - the most powerful woman in the country.' - Amazon. 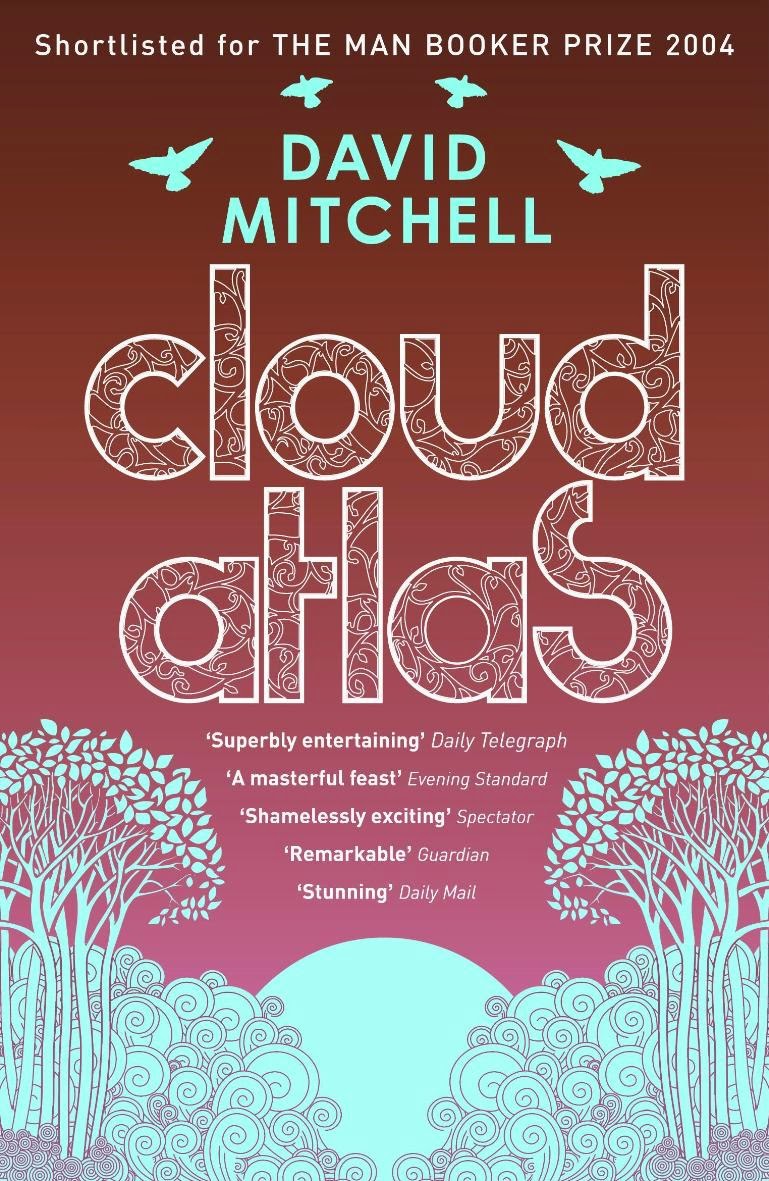 'Souls cross ages like clouds cross skies . . .
Six interlocking lives - one amazing adventure. In a narrative that circles the globe and reaches from the 19th century to a post-apocalyptic future, Cloud Atlas erases the boundaries of time, genre and language to offer an enthralling vision of humanity's will to power, and where it will lead us.' - Amazon 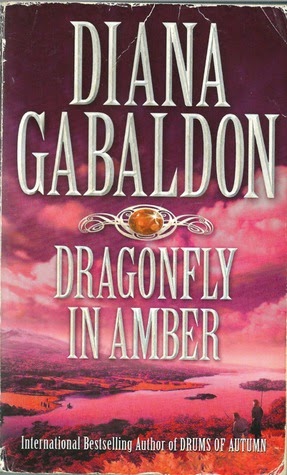 This is the cover of the book I found, and no I do not like it. I want one of the prettier covers! But this one was £2 so I'm not complaining too much.
'THE SECOND NOVEL IN THE BESTSELLING OUTLANDER SERIES - soon to be a major new TV series.
For twenty years Claire Randall has kept her secrets. But now she is returning with her grown daughter to the majesty of Scotland's mist-shrouded hills. Here Claire plans to reveal a truth as stunning as the events that gave it birth: about the mystery of an ancient circle of standing stones, about a love that transcends the boundaries of time, and about James Fraser, a warrior whose gallantry once drew the young Claire from the security of her century to the dangers of his.
Now a legacy of blood and desire will test her beautiful daughter as Claire's spellbinding journey continues in the intrigue-ridden court of Charles Edward Stuart, in a race to thwart a doomed uprising, and in a desperate fight to save both the child and the man she loves.' - Amazon 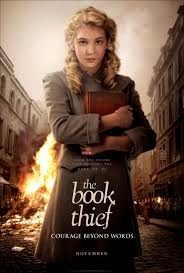 I like this cover, but I used to have the prettier original cover. Then my sister lost it. She still owes me the book, but I bought this anyway.
'HERE IS A SMALL FACT - YOU ARE GOING TO DIE
1939. Nazi Germany. The country is holding its breath. Death has never been busier.
Liesel, a nine-year-old girl, is living with a foster family on Himmel Street. Her parents have been taken away to a concentration camp. Liesel steals books. This is her story and the story of the inhabitants of her street when the bombs begin to fall.
SOME IMPORTANT INFORMATION - THIS NOVEL IS NARRATED BY DEATH
It's a small story, about:
a girl
an accordionist
some fanatical Germans
a Jewish fist fighter
and quite a lot of thievery.
ANOTHER THING YOU SHOULD KNOW - DEATH WILL VISIT THE BOOK THIEF THREE TIMES' - Amazon

'The second book in Philippa's stunning new trilogy, The Cousins War, brings to life the story of Margaret Beaufort, a shadowy and mysterious character in the first book of the series - The White Queen - but who now takes centre stage in the bitter struggle of The War of the Roses. The Red Queen tells the story of the child-bride of Edmund Tudor, who, although widowed in her early teens, uses her determination of character and wily plotting to infiltrate the house of York under the guise of loyal friend and servant, undermine the support for Richard III and ultimately ensure that her only son, Henry Tudor, triumphs as King of England. Through collaboration with the dowager Queen Elizabeth Woodville, Margaret agrees a betrothal between Henry and Elizabeth's daughter, thereby uniting the families and resolving the Cousins War once and for all by founding of the Tudor dynasty.' - Amazon.

I've read two of these already (once before I even bought the book, and the other the day I bought them).
Have you read any of these? Thoughts?