I have read a lot more than I expected to during February, but I was so tired during half term that I completely forgot to post!

The last book I wrote about here was....trying to read The End of Mr Y (and I failed).

Since then I have read:

Crown of  Midnight by Sarah J Maas
Burned by Karen Marie Moning (on my kindle)
Firelight, Moonglow and Winterblaze by Kristen Callihan (on my kindle)
The Red Queen by Philippa Gregory
Delilah by Eleanor Jong
The Mime Order by Samantha Shannon

I finally got round to starting this series at the end of last year, and this month I read the second book in the series. I really enjoyed it. There was a lot of character development, and some huge plot twists. I love high fantasy, and this series so far seems really accessible. The characters are funny and great to read about. The third book was ordered straight away.

I had heard mixed reviews on the book before this in the series (Iced) but I read that in January and enjoyed it. This book returned to Mac's storyline, and I loved it. For those of you who don't know about these books; this is book number 7 in the Fever series. This series is urban fantasy set in Dublin, with a lot of adult content. I wish the next book was already here!

I read these books on my kindle very quickly. They are a steampunk urban fantasy series set in Victorian London, and are the first three books in The Darkest London series. I had had Firelight on my To Be Read list on Amazon for a while. They are quite light-hearted and serious at the same time. They are a fun, quick read. These first three books are told from the point of view of three sisters (one sister per book) who encounter supernatural events in London. There are at least two more books, told from points of view of characters who are NOT in the family, but are introduced by Winterblaze.

The Red Queen by Philippa Gregory

I love a good Philippa Gregory book. The Other Boleyn Girl (about Mary Boleyn ) is one of my favourite books ever, and I have read all of her Tudor Court books (my second favourite is The Constant Princess, about Katherine of Aragon). The Red Queen is the second book in The Cousins War series, and is the third one in the series that I have read. Perhaps it is more accurate to call them a 'collection' because these books don't really have to be read in chronological order. My favourite in this series so far (there are at least 2 I haven't read, although I have at least read the first three in collection) was The Lady of the Rivers - not least because I found out my family tree can be traced back to her! Anyway, I enjoyed this book because it added to the immersion in the rest of the series, taking into account the point of view of a character mentioned in The White Queen. Perhaps it might be useful to break down who each book centres on?

The Cousins War
The Tudor Court

This book is about Delilah, of Samson and Delilah fame. It centres on her character and imagines Delilahs reasons for the betrayal of Samson. I liked this book, but it is not one I would reread.

The Mime Order by Samantha Shannon

This is the sequel to The Bone Season, a urban sci-fi/ fantasy book set in futuristic London, if London had taken a very different path at the end of the 19th century. I really enjoyed the first book, and this did not disappoint, ending on a massive cliffhanger. I feel like these books are a good step between YA fantasy, and adult (I hate calling things adult as there is really no such thing) fantasy. The characters were interesting, the plot really exciting, and I love all books centred on London!

I also reread Fire by Kristen Cashore this month. I love that book, and all the characters, so much. If you have not read the Graceling series, do so now. 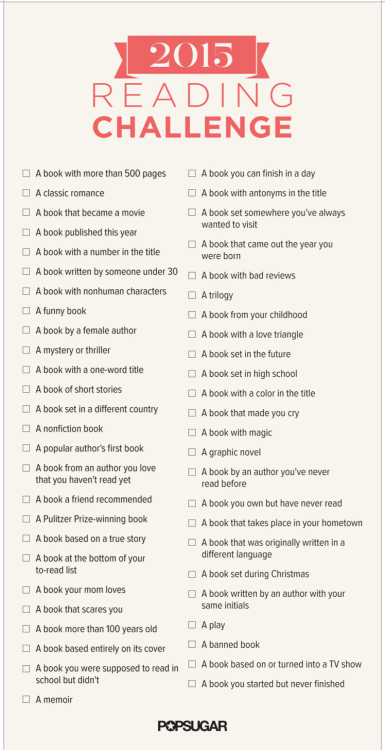