May Wrap Up and June TBR

Hello and welcome to my giant May wrap up / June to be read post! A lot of bookish things happened this month, so lets get started.

At the end of April I decided this would be my May tbr... 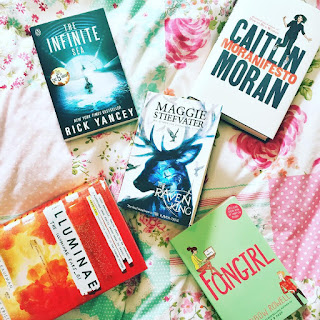 Not overly ambitious, but I will admit, I didn't complete it. Moranifesto was (is - I haven't finished it yet!) a lot denser than I thought it would be, so I haven't plowed through it as quickly as I anticipated. Additionally, I haven't even started Fangirl yet. This book has become really overhyped in my mind, and I'm not an enthusiastic contemporary reader at the best of times, so I couldn;t make myself pick it up. However, I also read two Novellas on my Kindle, and they are in the list of successful reads below... 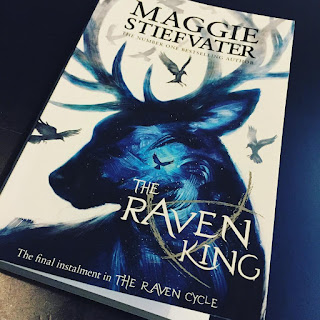 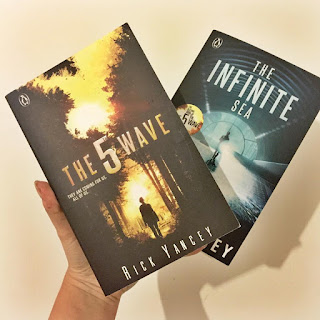 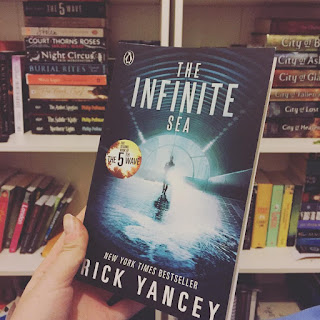 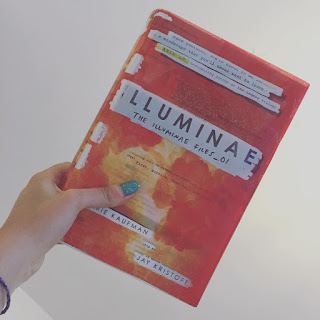 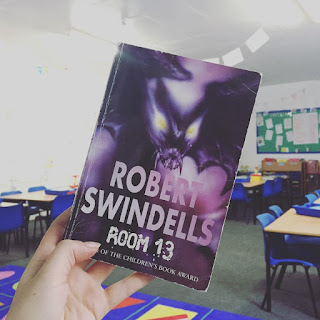 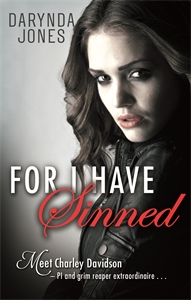 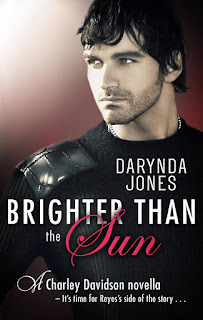 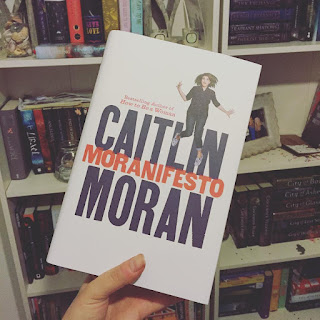 Moranifesto by Caitlin Moran
5/5 stars on GoodReads
(I will have finished this book by midnight!!)

In May I recieved two book subscription boxes, that I loved... 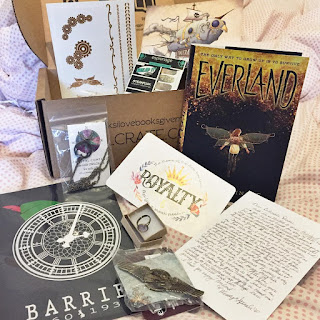 Owlcrate arrived earlier in the month, and had a steampunk/ fantasy theme. 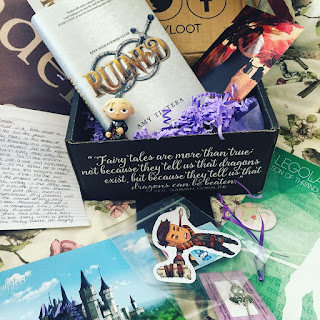 Fairyloot arrived later in the month and had a high fantasy theme. I've reorderd both boxes for June and I can't wait!

I bought/ recieved quite a few books in May, so here is a photo of my May 'haul' 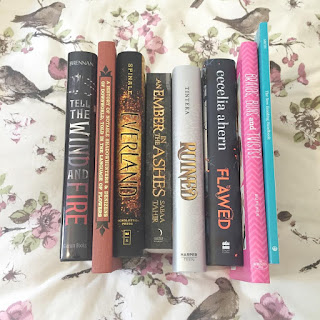 June To Be Read 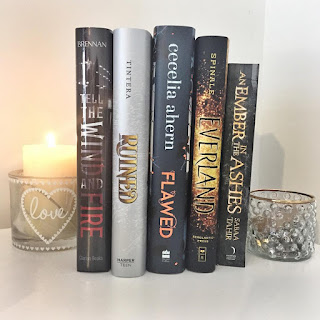 In June I hope to read:

A book and it's prequel - Queen of Shadows by Sarah J Maas (January) Assassin's Blade tbr soon!
A Book Written by a Celebrity - Gangsta Granny by David Walliams (January)
A Graphic Novel - River's of London: Body Work by Ben Aaronovitch (January)
A Book Set in Europe - My Sword Hand is Singing by Marcus Sedgwick (February)
A Book Set in the Summer - Everything Leads to You by Nina LaCour (February)
A Book Based on a Fairytale - The October Daye Series by Seanan McGuire (February)
A Political Memoir - I am Malala (I think this counts!) by Malala Yousafzai (March)
A Book With a Blue Cover - Lady Midnight by Cassandra Clare (March)
A Book Set on an Island - Feverborn by Karen Marie Moning (March)
A Book Published in 2016 - Fire Touched by Patricia Briggs (March)
An Autobiography - How to be a Woman by Caitlin Moran (April)
A Book Under 150 pages - Kindred Spirits by Rainbow Rowell (April)
A Book Finished in the Day - Into the Woods by Kim Harrison (April)
A Book With an Unfamiliar Culture - Ms Marvel by G Willow Wilson (April)
A Book You Haven't Read Since High School - The Crysalids by John Wyndham (April)
A YA Best seller - The Red Queen by Victoria Aveyard (April)
A Science-Fiction Novel - Illuminae by Jay Kristoff and Amie Kaufman (May)
A Dystopian Novel - The Infinite Sea by Rick Yancy (May)