Review: Rivers of London and the Peter Grant series by Ben Aaronovitch

Although I am (again) in a car I thought I’d write a book review for the Peter Grant series by Ben Aaronovitch. 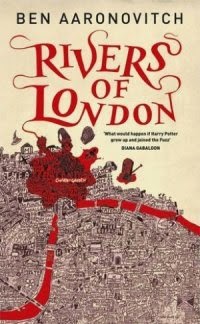 This series is about a young policeman called Peter, who works in Central London. Without any prior exposure to the supernatural world he stumbles into a case involving a ghost in Covent Garden. The series of books follows his continued progression into the supernatural division of Scotland Yard, and his relationships with various people who are a part of this community. 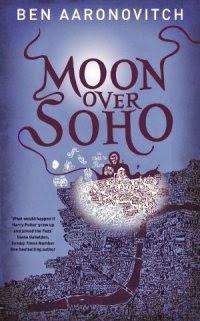 The plot of the books is fast paced, exciting and interesting, but what I love most about it is the combination of humour and serious plot progressions. There are so many references to Harry Potter and Lord of the Rings that after each book I could die a happy nerd. What is clear from this series is that the main character (and the author!) is an unabashed fan of all things deemed ‘nerdy’. I loved the Harry Potter references (by Peters cop friend) that Peter should be embarrassed because Dumbledore could drink him under the table, and this type of humour carried on throughout the story. However, serious issues were also addressed. Peter himself is a back Londoner, with parents from Sierra Leone, and there are referrals to the prejudices he faces as a black british man. Because of this I not only found the stories laugh out loud funny, but also engrossing. Throw in the supernatural elements (river Goddesses and Gods, ghosts and the fae) and I was in heaven. There’s also  bit of romance thrown in for those (myself included) who enjoy it, but the love story, whilst benefitting the plot, definitely does not lead the way. Peter is a fun character who you really care about, without having to learn an entire back story about. As a reader I effortlessly fell into the story, taking on his perspective of the story and routing for him. 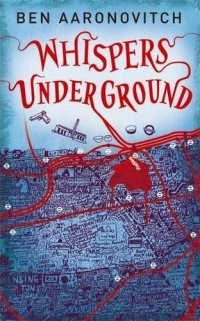 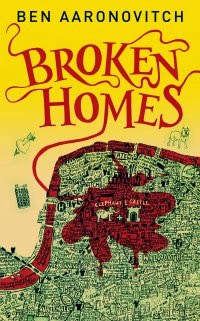 If you're interested in learning more about the series, check out http://www.the-folly.com/
The first book is called Rivers of London in the UK, and Midnight Riot in the USA. 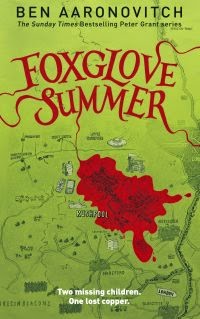